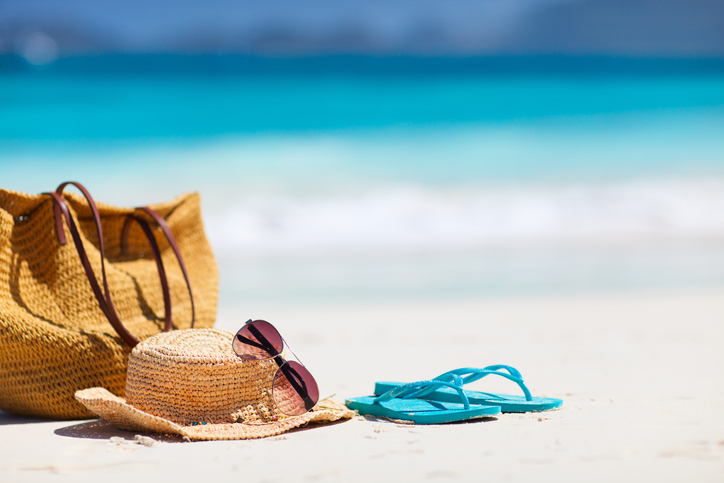 Although they go by many names across the globe, the thong-styled, no-heel, strap sandal has been called a flip-flop in American and British English since the 1960s. Do you remember learning about the onomatopoeia from high school English? The flip-flop is a perfect example of that because the term is the sound made by the sandals when walking in them.

Can't you just imagine walking down the Boulevard at Holden Beach in your flip-flops, beach towel slung over your shoulder and a good book in hand?

A Little History of Flip-Flops

Music is often called the universal language, but did you know there's something else much of the world has in common... The flip-flop (or least some version of it)! 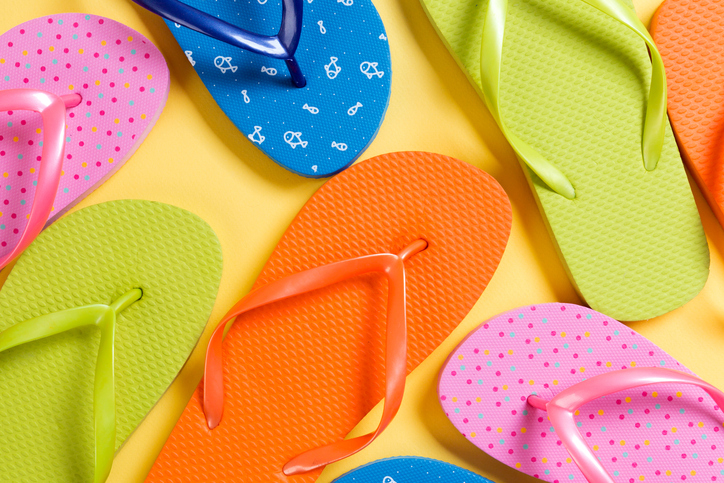 History tells us that after World War II, a rubber version of a Japanese sandal called the zori had become a popular item in U.S. drugstores. It seems the flip-flop as we know it probably originated in the factories of Japan, where the rubber industry was in full swing (although they had to supersize the sandals to accommodate Westerners' feet when exporting them in the 1950s).

Even though many associate the origin of the flip-flop to that era, thong sandals really probably date back to thousands of year, as seen in ancient Egyptian murals. Although the earliest recorded evidence of people wearing sandals comes from Egypt, evidently, many of the ancient cultures had their own version of the simple, thong-styled shoe. Early versions of it were apparently made from a variety of materials, including papyrus and palm leaves in Egypt, rawhide in Africa, wood in India, rice and straw in Asia, the yucca plant in Mexico, and thine from sisal plant leaves in South America.

No matter how the flip-flop was born or the varieties of materials used through the many years, one thing we know for sure is, as they became adopted in to American pop culture, they evolved into the colorful, bright, fun, comfortable essential footwear from the 1950s on. 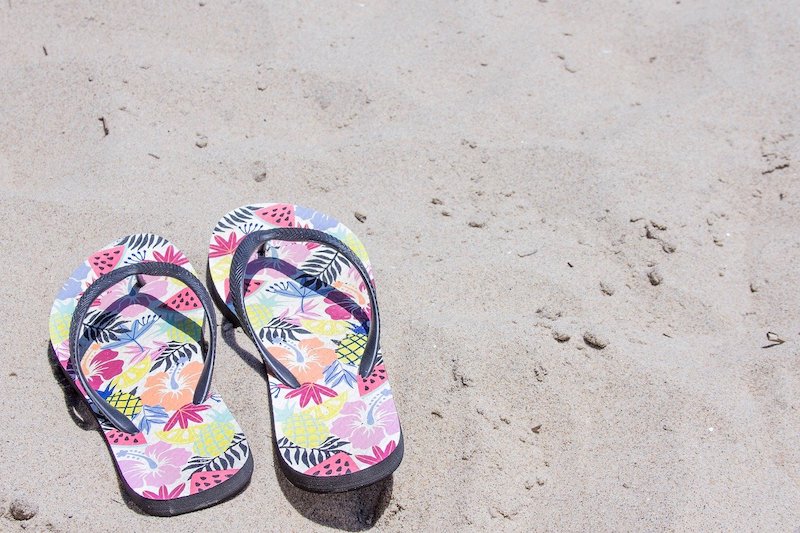 Fun Fact: The Atlanta-based company Flip Flop Shops claimed that the sales of flip-flops exceeded those of sneakers for the first time in 2006, a remarkable figure considering the low cost of most flip-flops.

From beach day attire, to a surfing shoe, to being the debate of school dress codes, to the fancier version now available, the flip-flop has definitely integrated itself into our daily lives. And, from the looks of it around here at Holden Beach, they're not going anywhere any time soon.

NOTE: If you forgot your flip-flops when visiting Holden Beach, need to replace your worn out pair, or simply can't resist adding another bright color to your collection, check out a few of the local shops while vacationing with us.